Therapies and remedies to treat hemorrhoids

Treatments for hemorrhoids can be divided into three broad categories:

The choice of the most suitable treatment to address symptoms and causes of hemorrhoids depends on the characteristics and the severity of the disease.

During the initial stages of the disease or to prevent it, simple changes in lifestyle, hygiene and eating habits can help.

Here are some useful tips to relieve the symptoms of hemorrhoids in the mildest cases or to prevent their development:

With the presence of mild symptoms, topical preparations such as creams, ointments, and lotions can help reduce the discomforts associated with hemorrhoids.

There are many preparations available to reduce the symptoms of hemorrhoid disease including:

Outpatient treatments are utilized in the early stages of the disease when symptoms are more evident.

These treatments act on the hemorrhoidal cushion, reducing excessive blood flow that causes congestion, but often must be repeated.

The most common outpatient procedures are:

There are also other lesser-used outpatient procedures that use different technologies, but which share similar complications and a high rate of recurrence of the disease*:

* as reported in published literature

Whenever outpatient procedures are not deemed effective, the specialist may direct the patient towards surgical treatments.

With the Milligan-Morgan technique, the wounds are left open by the surgeon, leaving them to heal spontaneously. The surgeon uses a continuous suture to close wounds for the Ferguson method.

Furthermore, hemorrhoidectomy can cause severe pain causing patients to opt out of surgery. The pain is caused by wounds, particularly during passing of stools.

Stapled hemorrhoidopexy has been the first surgical method to solve the problem of hemorrhoidal prolapse without removing hemorrhoids.

It involves using a circular suturing device (staple) to cut a part of the rectum and reposition hemorrhoids into their original place.

This technique does not involve hemorrhoids removal but serious complications may occur in a significant percentage of cases. More common complications are post-operative hemorrhage, urgent defecation, strong and persistent rectal-anal pain, and in some cases perforation of the rectum*.

* as reported in published literature

It does not involve hemorrhoids removal, but only the application of internal stitches in areas insensitive to pain. These sutures allow for the reduction in excessive blood flow to hemorrhoids and reposition them in their natural place.

The surgeon performs the procedure using a special anoscope and a Doppler probe. Thanks to the Doppler signal, the surgeon can locate hemorrhoids arterial vessels and ligate them. In the case of prolapse, after ligation, the surgeon performs a mucopexy, i.e. the repositioning of the mucosa in the original position.

For more information on this treatment, visit the THD® Doppler Method page.

Find out more for
Patients 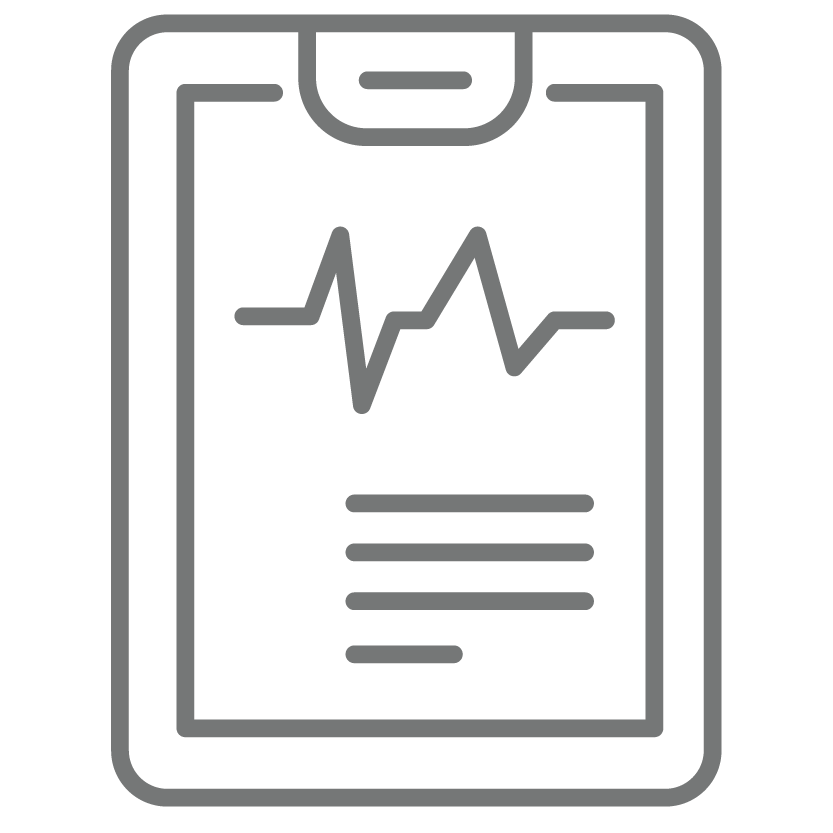 We inform you that in this site are used technical cookies and third parts cookies. You can have more details and you can block the partial or total use of the cookies in question by viewing the so-called extended notice. (click here)